2. Submission of application documents from candidates.

2.1. The International Affairs Department informs the university admission committee about the foreign citizens who have applied their documents.

2.2. Admission of the documents is carried out from July, 16 till October, 15 of the current year.

2.3. Foreign citizens and stateless persons (or their confidential persons) submit the following documents to the university admission committee:

3.1. Foreign citizens and stateless persons are enrolled to the university after an obligatory medical examination at Mozyr Polyclinic No. 4 to confirm the lack of contraindications for studying in the Republic of Belarus and getting a certificate issued by healthcare authorities.

3.2. If a foreign citizen has no certificate of the Republic of Belarus, confirming that he (she) took the university preparatory courses, he (she) must be interviewed to determine if the language of instruction (Russian or Belarusian) and 2 major subjects in the chosen speciality determined in Admission Order to Mozyr State Pedagogical University are sufficient for the applicant’s successful completion of the chosen course.

3.3. The interviewing is conducted by the Committee with one of the members of the Admission University Committee at the head. This Committee is approved by the order of Rector of the university.

The interviewing is conducted in one day by the committee with one examiner in each subject. In case it is held only for interviewing language, two examiners in the subject are included in the committee, one of them may be a member of the admission committee.

The foreign citizen is informed of the decision about exemption from the interview in professional subject (subjects) not later than next day from the moment of its decision-making and it is recorded in the interview sheet.

3.5. A decision about the enrollment is taking by the admission committee on the basis of the interview or the certificate on the completion of university preparatory courses.

3.6. Enrollment for studies with payment for education (tuition fee) is carried out according to the order and an agreement about preparation of higher education specialists on a fee basis (for foreign students) concluded in the prescribed manner.

3.8. If there is a limited number of places, the decision about admission is taken by the admission committee on the competitive basis in the following order:

3.9. The requirements for enrollment of foreign citizens and stateless persons at the university include a passport or any other document proving the applicant's identity, an entry visa, an obligatory medical insurance policy valid in the Republic of Belarus.

3.10. Persons who are not enrolled on the interview results can apply for a place at the preparatory courses. 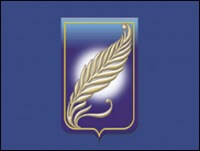 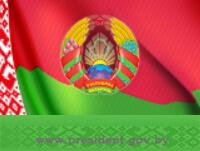 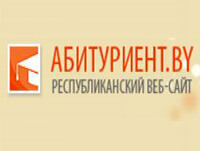 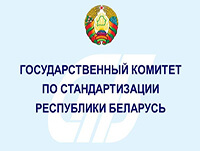 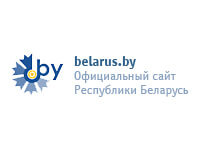 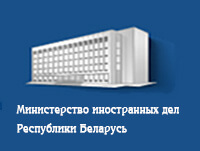